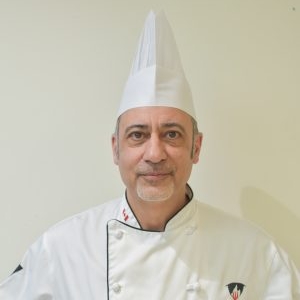 Spiro started his career in Ottawa with the Four Seasons Hotel and is a Hospitality Veteran.  Tenures with Hilton, Sheraton rounded out the Hotel experience within numerous departments.

Other notable mentions include Amica, Revera, Maple Leaf Sports and entertainment. Prior to his arrival at Carleton University as part of the Aramark Food Court team, Spiro spent 4 ½ years at the Black Dog Bistro in Manotick as Sous-Chef.

Spiro culminated in his industry experiences by designing, building and opening a fine dining restaurant, in 2005, called “Tuscan Grill” which featured 100% scratch cooking. His role as sole owner/GM was to oversee all operational aspects within including designing & managing the extensive wine list which featured the finest Italian & New World wines.

The only item left on his bucket list is a tour of Tuscany to meet some of the suppliers that were an integral part of his restaurant. 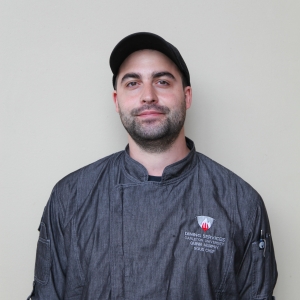 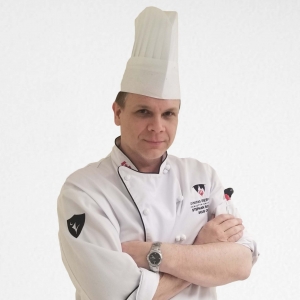 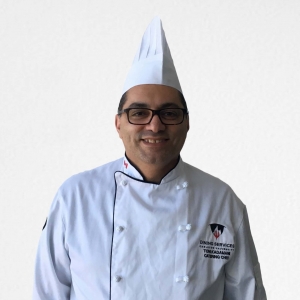 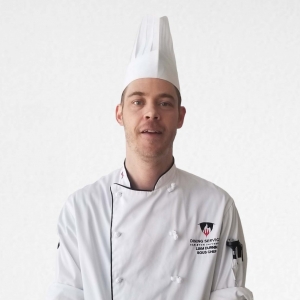